As you know that both Netherlands and Belgium’s staple food is potatoes, it is no surprise that there will be many recipe that will come out from it. 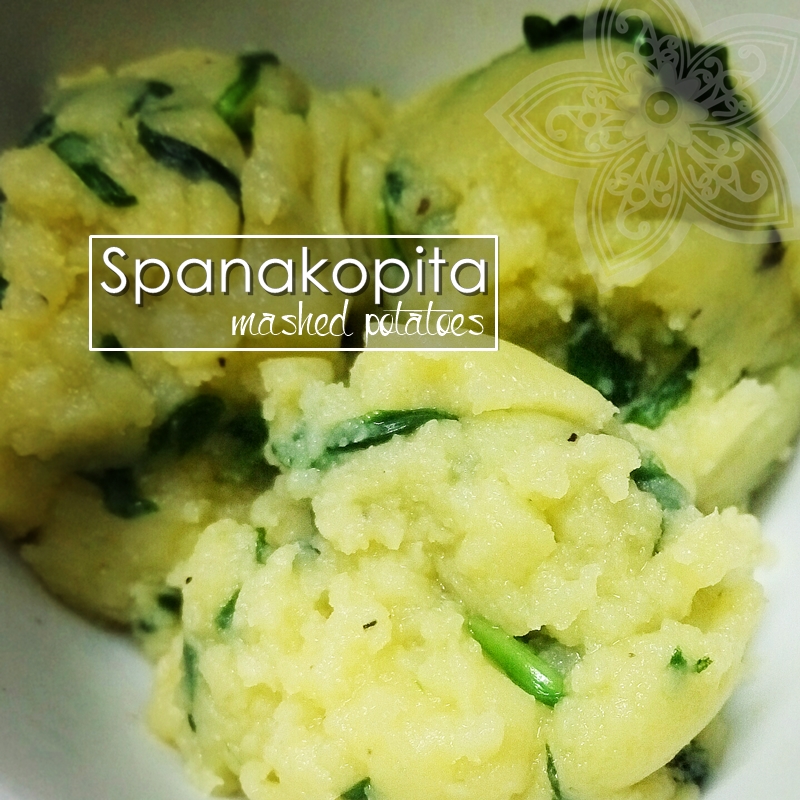 And this one added with a bit of healthiness , which is with baby spinach.

Baby spinach recipes are very common in Belgium; so instead of cooking multiple meals, you can actually mix them together.

This reminds me of our Asian culture’s fried rice or “one-pot-recipe”; and you know Asians will definitely have a lot of “tang” to it – just the staple food is rice instead. 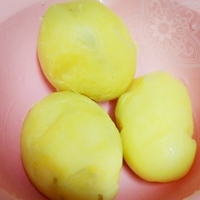 A little nutrition facts about potatoes:

So if you would like to only eat the potato without added stuffs, it is actually quite a good thing to have for survival.

No wonder in the movie the Martian (2015) you literally could survive if you can cultivate it!

But of course, this recipe I am doing isn’t THAT low calorie. Haha… 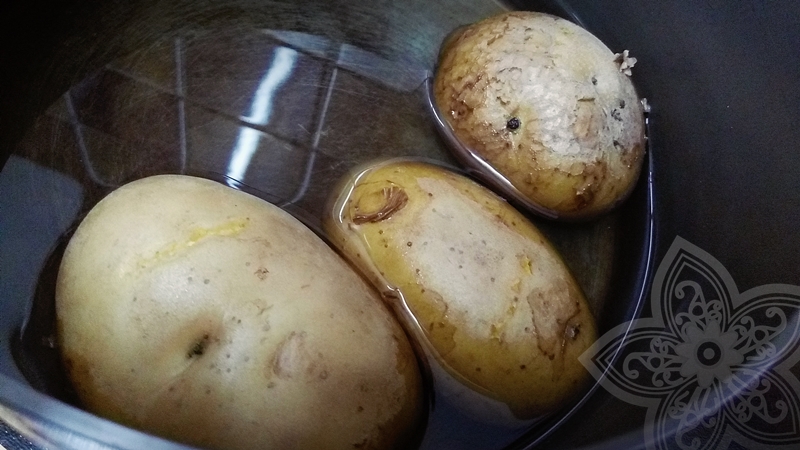 I so happened to have 3 mid-sized potatoes left in my storage and I have been attempting to finish off whatever I have as much as I can before I do my grocery again so that I will not waste any excess food; except this round I had to get some baby spinach. 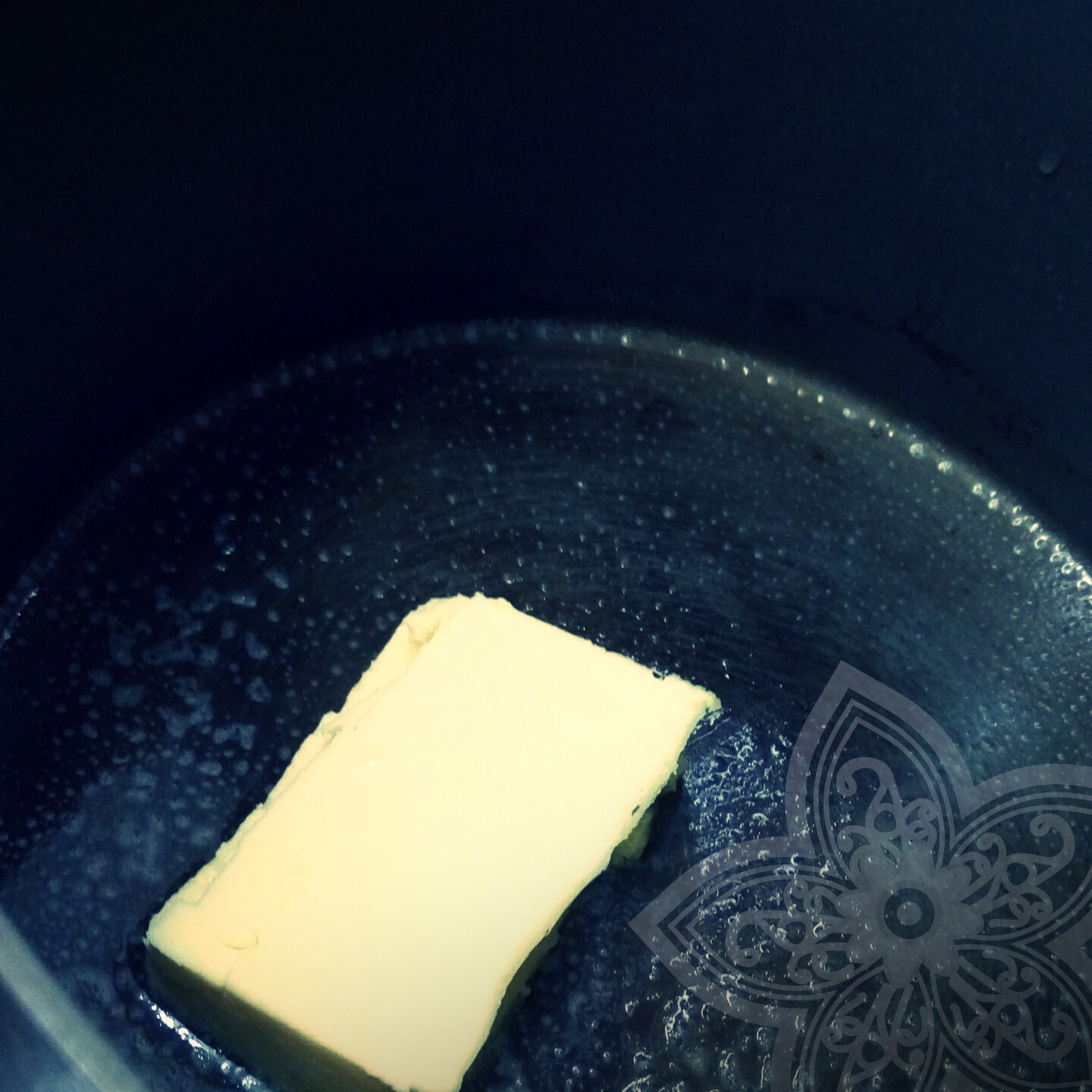 After finish pealing, I have decided to use about 50g butter under low heat to let it melt slowly while I prepare the masher

I so happened to obtain this masher during the middle of the year just to make some mashed potato for my mom after her first cataract surgery, and you can see that it is very fast and useful instead mash until your hands are tired.

It’s not cheap, but for long term, a stainless steel can be a good investment for home made mashes. 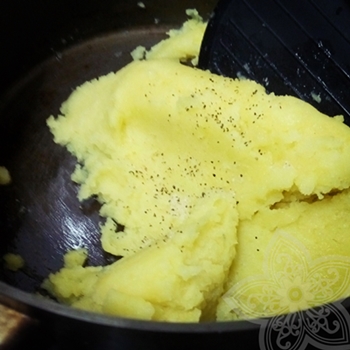 After you add in the mashed potato with the butter, keep mixing with the spatula. Over here, you can add black pepper and salt for taste as there is no sauce to this recipe.

I chose Himalayan pink salt because it has other traces of minerals like potassium, magnesium and even some calcium compared to the normal table salt. 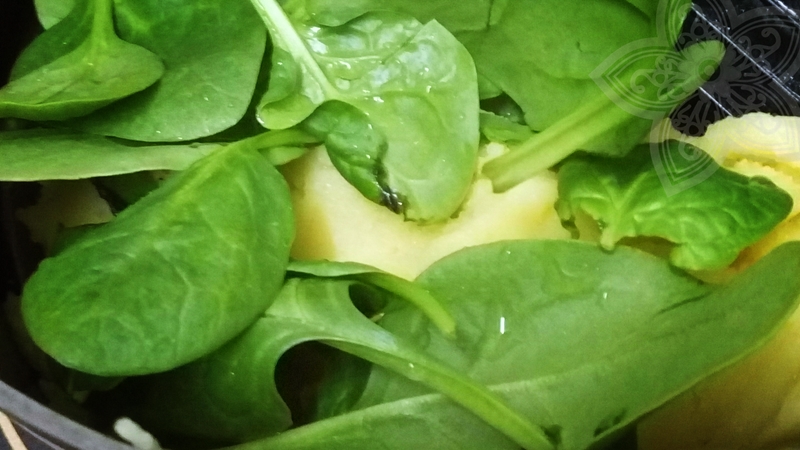 Time for some washed baby spinach!

While keeping on low heat , you add these greens on and kept mixing it until it is soft. I added about 20g worth of baby spinach leaves in it.

Gotta get those fibers in! 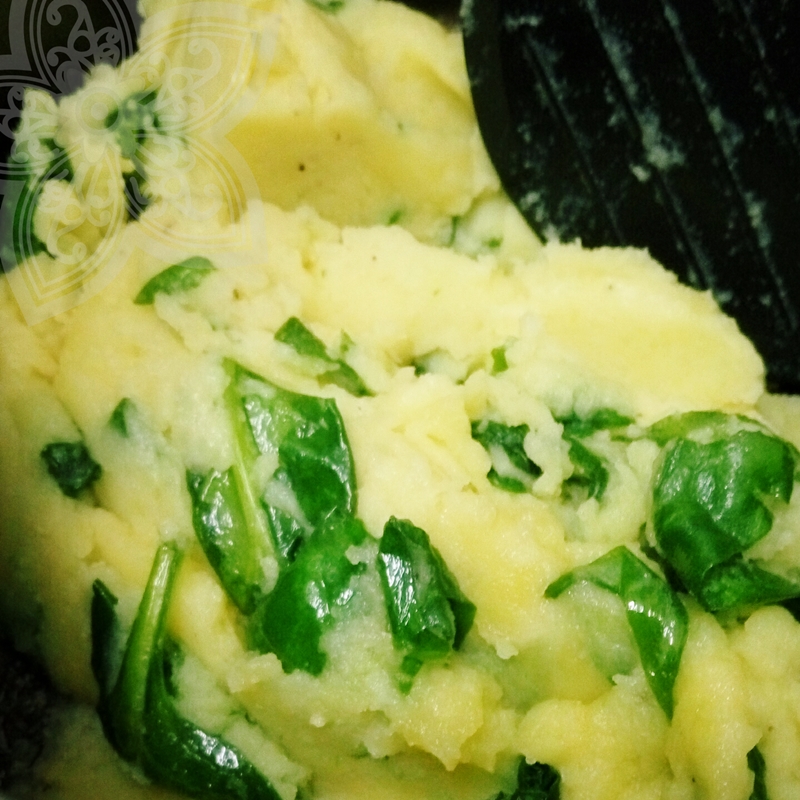 This should be your consistency and you know it is almost done. 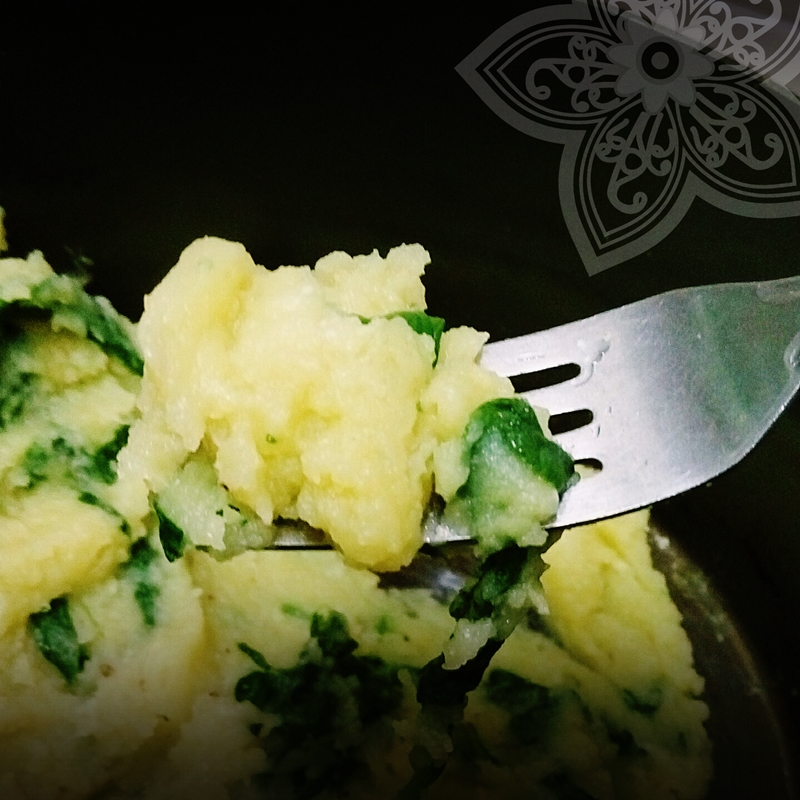 While it is slightly warm you can taste it. Some part of the baby spinach can be slightly bitter so you might want to add a little more pink salt to taste. I added extra mixed herbs just to get the fragrance.

This is the basic recipe to it…

But, the difference of this Belgian mash is that it actually has an added ingredient.

You can choose to add feta cheese to it before serving.

But I don’t have feta cheese with me so I added some mozzarella cheese that still left from my previous mini tarts recipe. It gives a whole different level of consistency to the mashed potato and it is actually a lot more feeling. 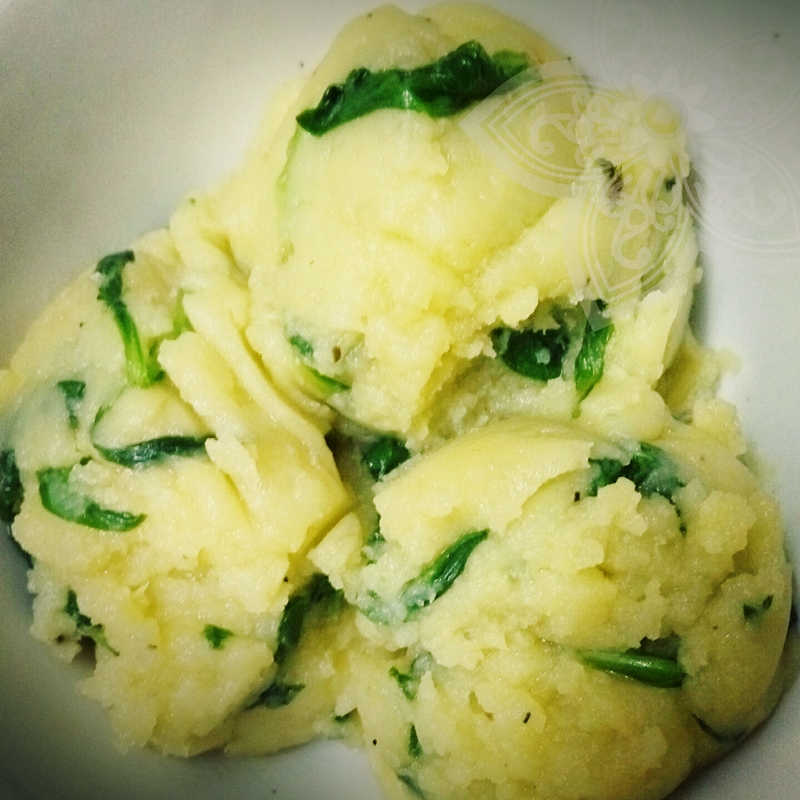 I actually could not finish all and I have kept some for tomorrow. I already could feel full with only 3 scoops on a small bowl. Maybe it is the mozzarella cheese that keeps me from finishing everything.

I hope you like this version of Belgian Spinach Mashed Potatoes that I learned. A little different from the normal ones that you get from the fast food like KFC.