Ah, moving… It’s both a new adventure and a nightmare, a bitter-sweet of both emotions, especially you have no idea what you gotten yourself into while you hoard onto things over the years.

Especially when you are rushing against time trying to get the room ready for beds to roll in for your beloved family members. 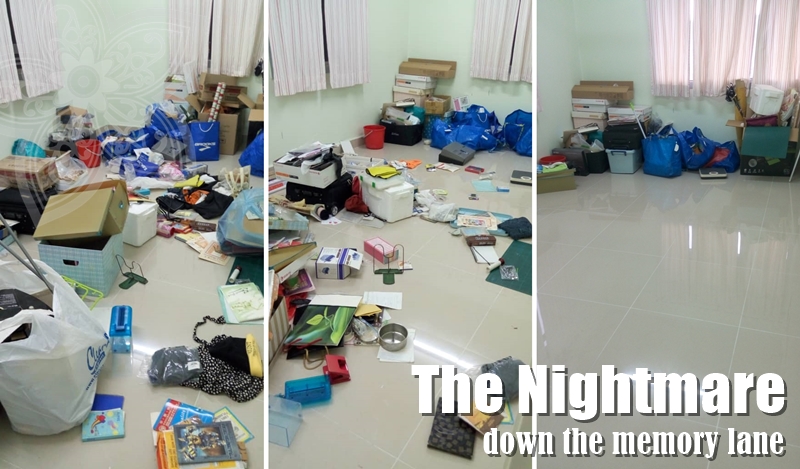 However despite of the nightmares of unpacking, for some people it is actually quite a nostalgic feel especially when you get to go through your past and see how far you have come.

Other times, it could also be something that you either have forgotten or something you wished you never need to look at it again.

For me, it was a mixture of everything. 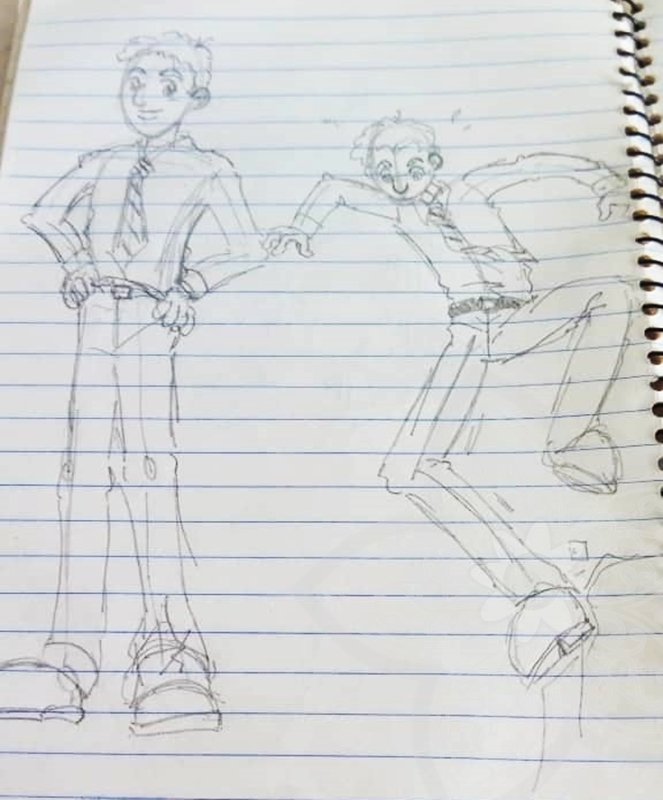 There were great memories combing through old photos and see how I grew and how weird looking I was during my days growing up (ah you know the 80s and 90s hair styles), for me there were also something that I have totally overlooked and never would have imagined how dark I was at the time.

It made me wonder did I truly meant the words I used on my diary, or what I went through at the time was so destructive that it is now a clear reminder that I should be grateful that I am dead to that past, that I am already a new person just as I just shared over a week ago.

However while I comb through even more things that I have totally buried (but still kept aside) I no longer felt as victorious as I have felt before while facing the monster of the past in me. I was staring at the eye of something that wished to consume me into a certain darkness that I wished no one average girl should have gone through; and there was a good few hours that I totally have lost track of Christ.

I felt I was no saint redeemed by my Saviour at the time.

“God is not there to show you that you are a bad person, He is there in desire to set you free.”

“Half of the time those who are Born Again who were not able to live a freed life is because there are still some sin that was consciously or unconsciously hoarded deep inside of them, something that they should have left it dead while they die with Christ and rose with Christ.” (paraphrased)

Oh how true this one statement is, when one only believed, not grasped the full meaning of it and literally not walk through what the Word of God has truly declared in his / her life.

I kept that dark part of me buried in the pile of boxes I kept for years.

90% of my sketches I found at the time reflected how I felt while I struggled through my teenage years (except the happy funny one at the top).

And then the testimony of a renown worship leader, her words rang deep inside me as she shared a paraphrased testimony that relates to the scriptures in Romans 6…

What then shall we say? Shall we continue in sin so that grace may increase? By no means! How can we who died to sin live in it any longer? Or aren’t you aware that all of us who were baptized into Christ Jesus were baptized into His death? We therefore were buried with Him through baptism into death, in order that, just as Christ was raised from the dead through the glory of the Father, we too may walk in newness of life.

For if we have been united with Him like this in His death, we will certainly also be raised to life as He was. We know that our old self was crucified with Him so that the body of sin might be rendered powerless, that we should no longer be slaves to sin. For anyone who has died has been freed from sin.

Now if we died with Christ, we believe that we will also live with Him. For we know that since Christ was raised from the dead, He cannot die again; death no longer has dominion over Him. The death He died, He died to sin once for all; but the life He lives, He lives to God. So you too must count yourselves DEAD to sin, but alive to God in Christ Jesus.

Dead to sin; alive to God.

What was past was – past. When one chooses to the baptism of death to the past and rose again totally new to the future, it isn’t just a ritual, it isn’t just a declaration to the public; it is as it is.

The old self is already dead the moment I let it die in the water while I rose to a new life that is clothed on me.

If one still wish to keep the past he/she is supposed to have buried, then one is either denying the new life, or simply forgotten what is written on the scriptures are real and not just some holy word written almost 2,000 years ago.

So out those old manga sketches go, most of them, along with the poisonous words I wrote while I was still a lost angry teen, all into the shredder, chucked into the paper recycle bag, and out it goes from my house.

These soul consuming past that I chose to let go 12 years ago, it is time they are gone forever.

Every shred of those past was a detox of my soul, ready for a new life that God has prepared for me.

I’d probably still have some more sketches / diary that is lying around but it doesn’t consume me anymore. Even for a short moment I get distracted again, knowing the fact that the Word is alive in me would just reboot and flush the corrupted system gives me the confidence to just keep – going forward.

If this sharing has reminded you that there are some things that you know, if you are a born again Chist-ian, should already be totally buried but it is still cling in you – even as simple as an overlooked character: self-pride, or even someone that is keeping you a step backward from living a full life, then perhaps it is time to let the Holy Ghost have some clean house literally and in you too.

It’s nothing to be ashamed or self-bashing if that happens, because many of us are literally oblivious that this is the very fact that we kept wondering why we aren’t living as victorious as we should be.